At the height of the mid-east uprisings of 2000, Eliana introduced a live therapeutic singing project for neonates, their parents, and the medical staff which upon which a therapeutic singing model was developed for teaching healing professionals to apply it in a variety of applications as a stress reduction modality. 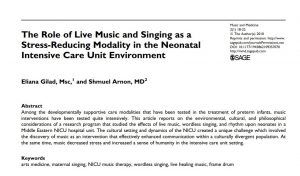 Necessity is the Mother of Invention.

The hospital serves a 50/50% Jewish-Arab population. In the best of circumstances, the environment is stressed. During political strife, tension was of epidemic proportions.

This reinforced that the Voices of Eden Method is truly universal, bridging cultures and tongues, east and west. 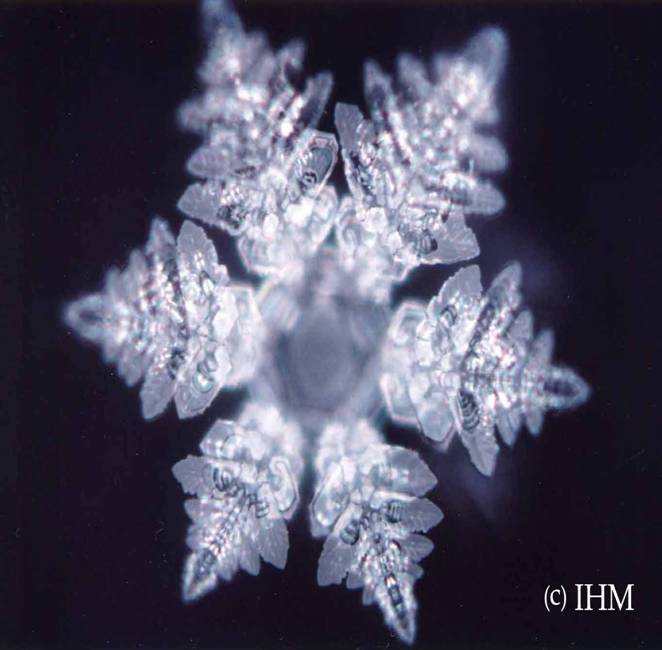 In 2004 Eliana presented with Dr. Masaru Emoto at a Water Conference on the Shores of the Sea of Galilee, after he expressed interest in researching this special music. According to Emoto, the resultant water crystal showing the positive vibratory effect of the Voices of Eden music is one of the most beautiful to be formed in their laboratories.

In this interview you will see the beginning of the research and learn how it began.

In 2006 an energetic neurological test, evaluating both right and left brain hemispheres Konstantin Pavlides,  using the technology of Dr. Konstantin Karatkov, (whose work is applied in all of the major HMO clinics of the former Soviet Union countries), discovered the balancing properties of this five element sound application, used to relieve physically handicapped youth traumatized by the after-shock of war.

In 2010, Eliana was invited to a round table of NICU music experts in a ground breaking project at Louis Armstrong Beth Israel Medical Center in New York to develop healing music training for music therapists in the NICU setting, where she also presented at the Chopra Wellness Center.

The Voices of Eden Ancient Healing and Transformational Music modality is taught through an online Immersion Training   Live Journey to the Ancient sites in Israel. 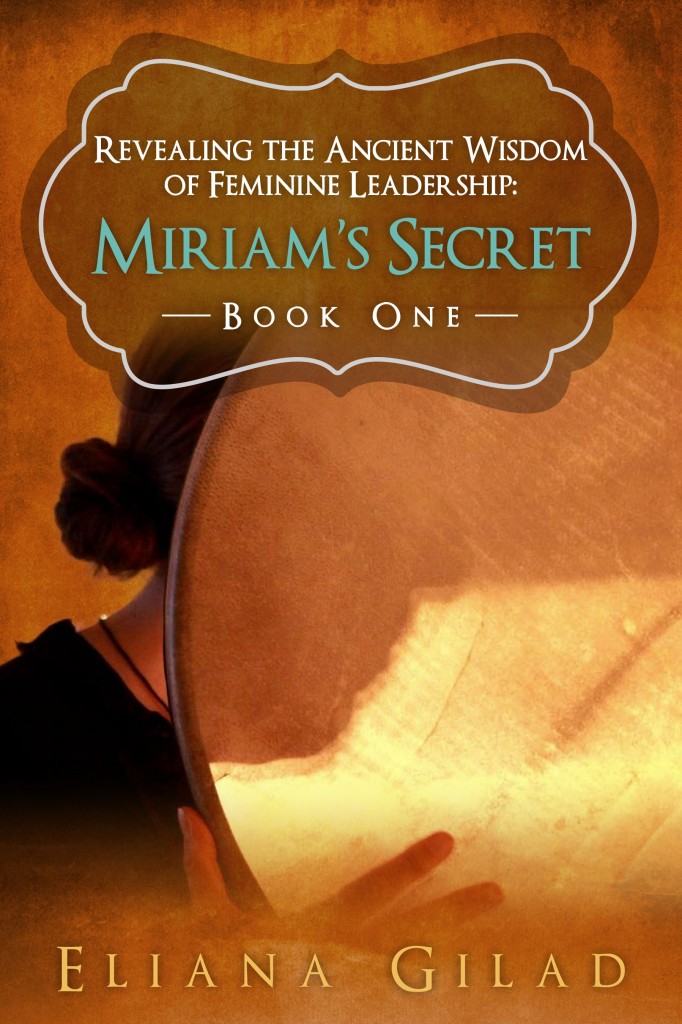 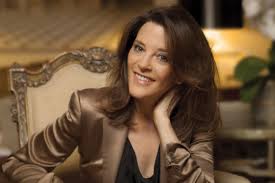 "Eliana Gilad is like an ancient priestess, bestowing enchantment and alchemy through rhythm and sound. She takes you to a very deep place and then lifts you to a beautiful high." -- Marianne Williamson

TEDx Talk: Your Voice – Let It Be Heard.

Eliana Has Been Featured: