Healing voice mentor, author and therapeutic singing pioneer, founder of the Find Your True Voice program, Eliana Gilad helps heart centered entrepreneurs and healing professionals embody their own unique voice and confidently express their truth from the inside out.

Having lived through 3 wars and social unrest in the middle east, Eliana knows how to thrive through uncertainty. As member of the Levite tribe (both mother and father’s side) and direct descendent of the prophetess Miriam, she developed a medically proven healing voice system and over the last 20+ years which revives the ancient healing feminine voice traditions of pre-biblical near-east.

Eliana has trained over 10,000 conscious professionals through the Voices of Eden trainings and Therapeutic Singing Certification program.

In Israel at 13, a wise woman encouraged me to sing. Receiving my degree in Near Eastern studies and with 13 years singing to the ancient rhythms, I planned a move to Israel. My family disapproved. The night before my departure, my father suddenly died, thwarting my plans, yet igniting my spiritual journey.

Voices of inner truth, inner doubt and criticism competed for my attention.

The turning point came during the 80’s recession when I was laid off from my 6-figure corporate job. Forced to take my next steps, but having no idea what they were, I chose to trust the voice inside which guided me her to leave the US and apply the spiritual teachings learned through self-inquiry.

In France I broadcast voice-overs on CBS for the Olympic Games, then sang on the inner-city trains of Paris, my main “training” for developing this healing music modality. Following that same inner voice guided me to initiate the first live healing music study in a 50/50% Israeli-Palestinian neonatal intensive care unit resulting in a three year funded research project which has become a benchmark in the field of voice healing and music therapy.

For the past 25 years I have devoted my life to help heart centered change-makers to trust their inner guidance by sharing this healing voice and transformational way to thrive through uncertainty. 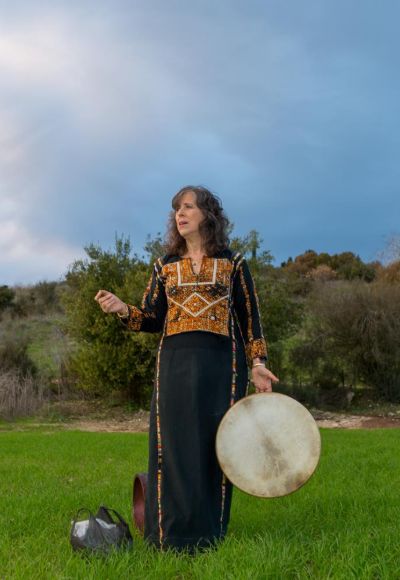 About Voices of Eden

NY Times Bestselling author Marianne Williamson calls Gilad “…an ancient priestess, bestowing enchantment and alchemy through rhythm and sound. Eliana takes you to a very deep place and then lifts you to a beautiful high.” Sharon Stone features her in the award winning documentary Femme. 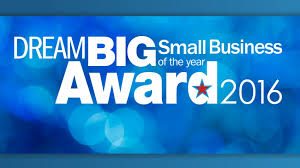 Recently nominated for L.A. Mayor Garcetti’s Small Business Award for Innovation, Eliana has presented at the UN, TEDx, on-stage with Bobby McFerrin and with thought leaders, Marianne Williamson, Neale Donald Walsch, Michael Beckwith and many more. Her ground-breaking medical research project in a 50/50% Israeli-Palestinian hospital in wartime has been featured in the worldwide press from CBS, BBC, to the Hindustan Times.

Endorsed By The Industry!

Voices of Eden is endorsed by physicians, scientists and thought leaders such as Gregg Braden, NY Times Best Selling Author, (The God Code, Fractal Time), Barbara Marx Hubbard and Dr. Masaru Emoto (Messages from Water) who researched Voices of Eden after the two presented together in Israel where she leads an annual ancient feminine wisdom tour.

Voices of Eden is endorsed by physicians, scientists and thought leaders such as Gregg Braden, NY Times Best Selling Author, (The God Code, Fractal Time), Barbara Marx Hubbard and Dr. Masaru Emoto (Messages from Water) who researched Voices of Eden after the two presented together in Israel where she leads an annual ancient feminine wisdom tour.

Music that melts your Soul!

Gilad, who holds degrees and diplomas in Near Eastern Studies and Ethnic Near Eastern Music, has released 5 albums, written scholarly articles on the healing power of voice and rhythm. She also developed a ground breaking relaxation music project for the worldwide dental industry and given two TEDx talks: Your Voice, Make It Heard (2012) and Trust Your Silent Voice (2017).

Her music is distributed by the all of the major market players, including www.itunes.com/, www.musicmatch.com/, and www.rhapsody.com/, among others. Spa market distribution in the US is handled through www.atpeacemedia.com/.

Eliana narrated The Forgotten Jews, a PBS documentary broadcast in November 2005. In 1992, she broadcast the voice-overs for CBS television during the 1992 Winter Olympics in Albertville, France.

Eliana’s work has been featured in Drummer, Yoga Journal, Mothering, Music and Medicine Journal, Global Rhythm, and in the international press from the BBC to the Hindustan Times.

If you are ready to tap into your feminine power and trust your inner guidance, download an ancient healing music meditation medically proven to increase your focus, your calm and quiet your inner critic.